Are you sure you want to reset the form?

Your mail has been sent successfully

Are you sure you want to remove the alert?

Your session is about to expire! You will be logged out in

To read more about other key topics and subject areas, visit our featured content archive page.


The centrality of animals within Medieval culture is abundantly reflected in the surviving source material: animal fables and zoological encyclopedias in the broadest sense are among the most widely distributed texts of the period, and hardly any building or illuminated manuscript survives that does not feature animals in its decoration. Bloomsbury Medieval Studies provides numerous ways with which to explore this fascinating topic: from A Cultural History of Animals in the Middle Ages, and eBook chapters exploring fish farming and plague transmission, to exclusive articles from the Encyclopedia of the Global Middle Ages and carefully curated images from The Metropolitan Museum of Art, this Featured Content is your gateway into the global study of animals in the Middle Ages. 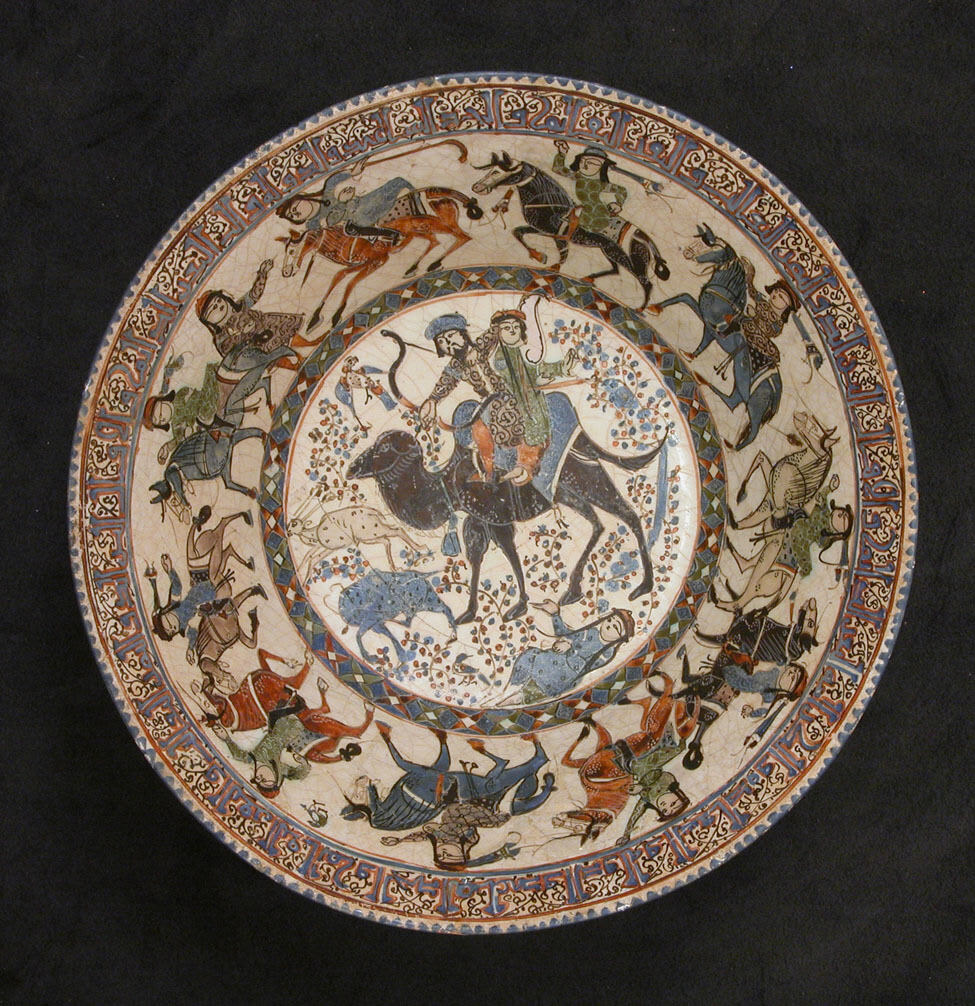 Animals were an integral part of the human experience during the Middle Ages. Sharing the environment with mammals, birds, fish, and invertebrates, humans lived in close contact with the animal world and interacted with them on a variety of levels. Therefore a clear understanding of the human cultures of the Middle Ages necessitates understanding their relationships with the animal world. In this exclusive article from the Encyclopedia of the Global Middle Ages, Todd Preston explores this complex relationship and the impact animals had on the social, intellectual, and spiritual lives of Medieval people. 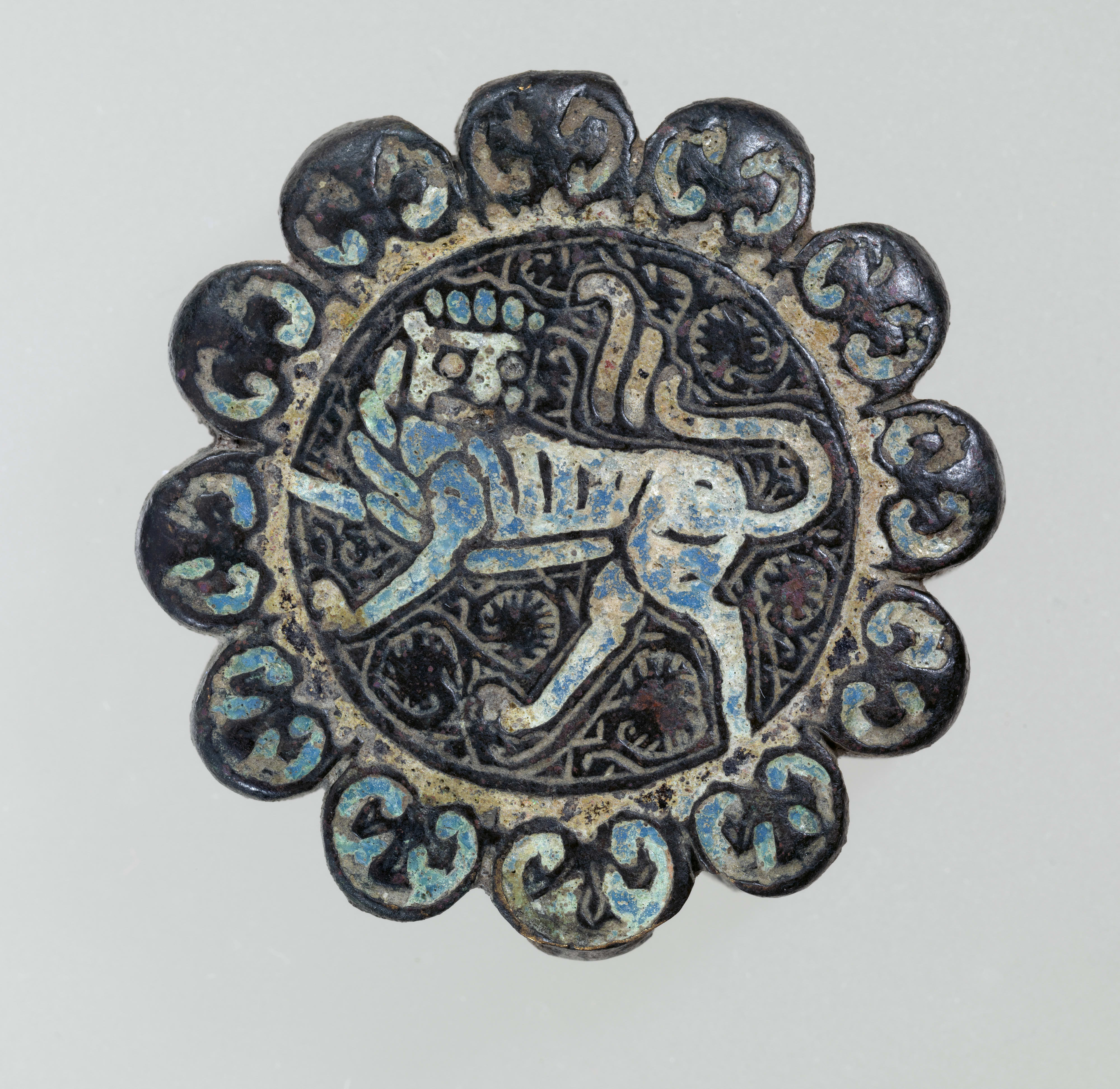 Bloomsbury Medieval studies offers a range of pedagogical learning and research tools to support students conducting independent study, as well as tutors creating their own academic programme. In this exclusive Lesson Plan, Sophie Page examines the impact of animals on Medieval religion, philosophy and political ideologies, and of activities like husbandry, the creation of environments and the destruction, conservation and importation of species. Organized week-by-week, each section examines a key aspect of Medieval animal studies and offers selective key reading, thought provoking discussion questions and suggested homework tasks. 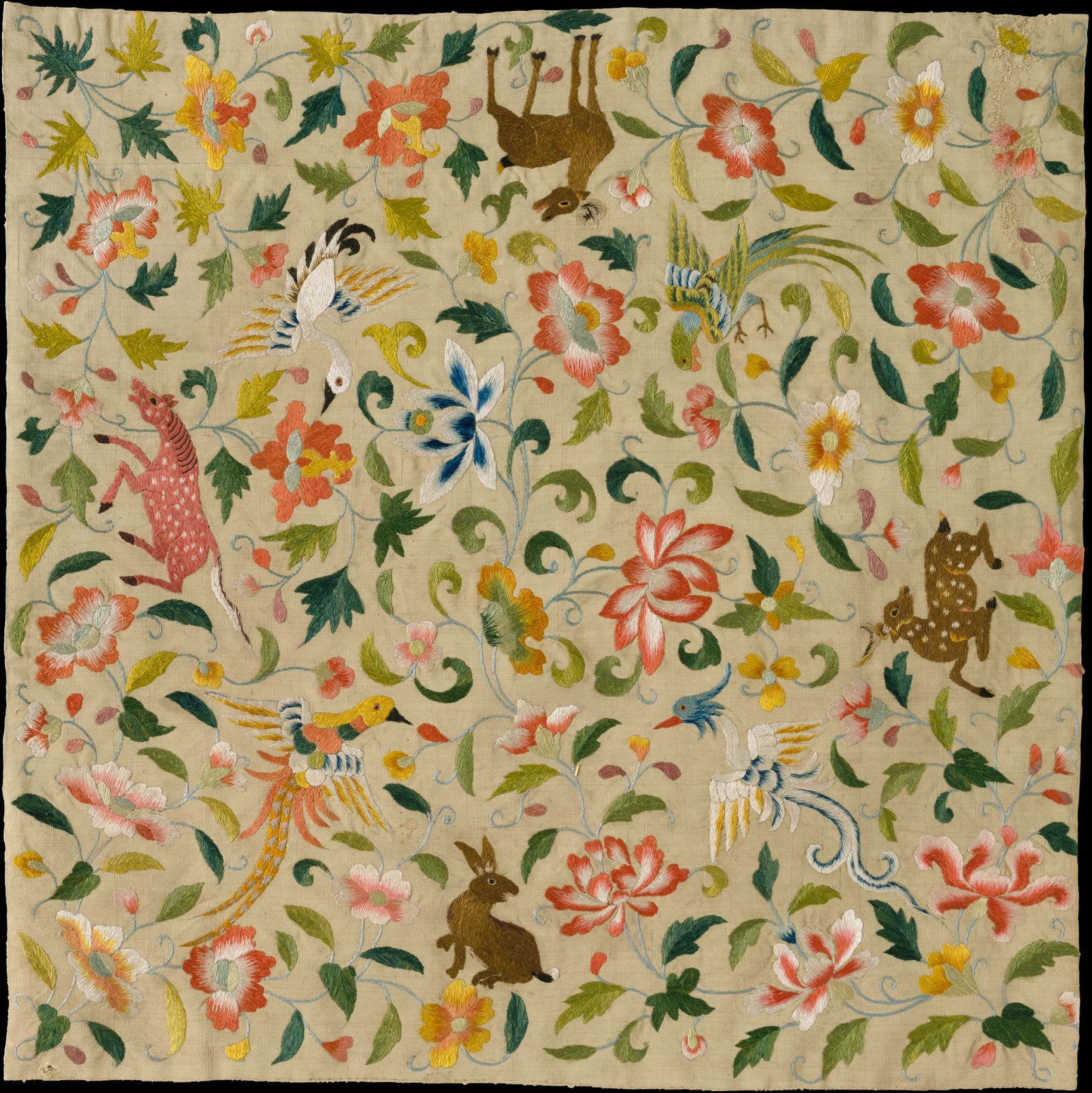 Textile with animals, birds and flowers (The Metropolitan Museum of Art)

Animal studies does not always overlap with broader environmental disciplines. Environmentalists are concerned with issues of extinction and how animal movements and extinctions reflect climate change and other global issues, while scholars and activists concerned with animals focus on philosophical issues of rights and agency, as well as how the characteristics of animals define or limit the human (or not). Both approaches are valid, indeed necessary. This chapter from Anglo-Saxon Literary Landscapes focuses on how depictions of animals and humans interact in Medieval texts, and attempts to locate those interactions within these broader environmental questions. 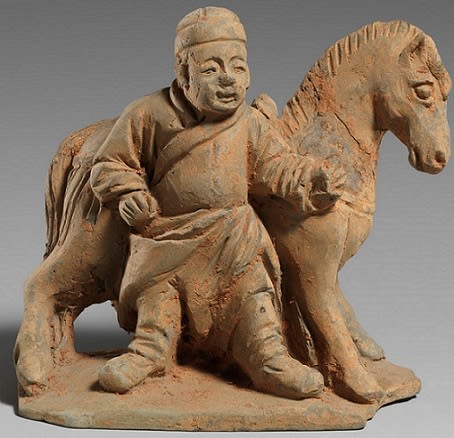 Animals in Sport and Entertainment

A Cultural History of Animals in the Medieval Age, investigates the changing roles of animals in Medieval culture, economy and society in the period 1000 to 1400. The illustrated volume outlines the position of animals in contemporary symbolism, hunting, domestication, sports and entertainment, science, philosophy, and art. This chapter by Lisa J. Kiser looks at the role of animals within Medieval sport, entertainment and menageries. Kiser maintains a strong focus on the Medieval animal participants themselves, for, as Robert Delort observed in 1984, animals have histories, too, and those histories have only begun to be recorded. 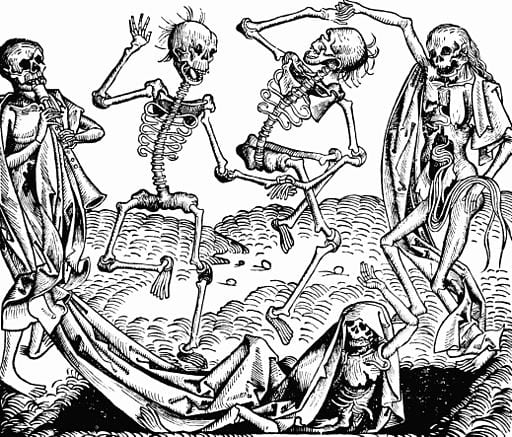 Dance of Death (1493), from the Nuremberg Chronicles  (Wikimedia Commons)

In this chapter from Pandemic Disease in the Medieval World, Nükhet Varlik examines the Ottoman plague experience, and the role of animals in plague transmission. Historical scholarship on plague has very recently moved beyond an exclusive reliance on models of rodent-host-vector-to-human transmission. A comparable change can be observed in Ottomanist historiography which explores plague’s connections to flooding, rodent behaviour, and other climatic conditions. While it is imperative to recognize the role of human agency in the spread of plague, it is equally important to broaden the study to the larger environment. 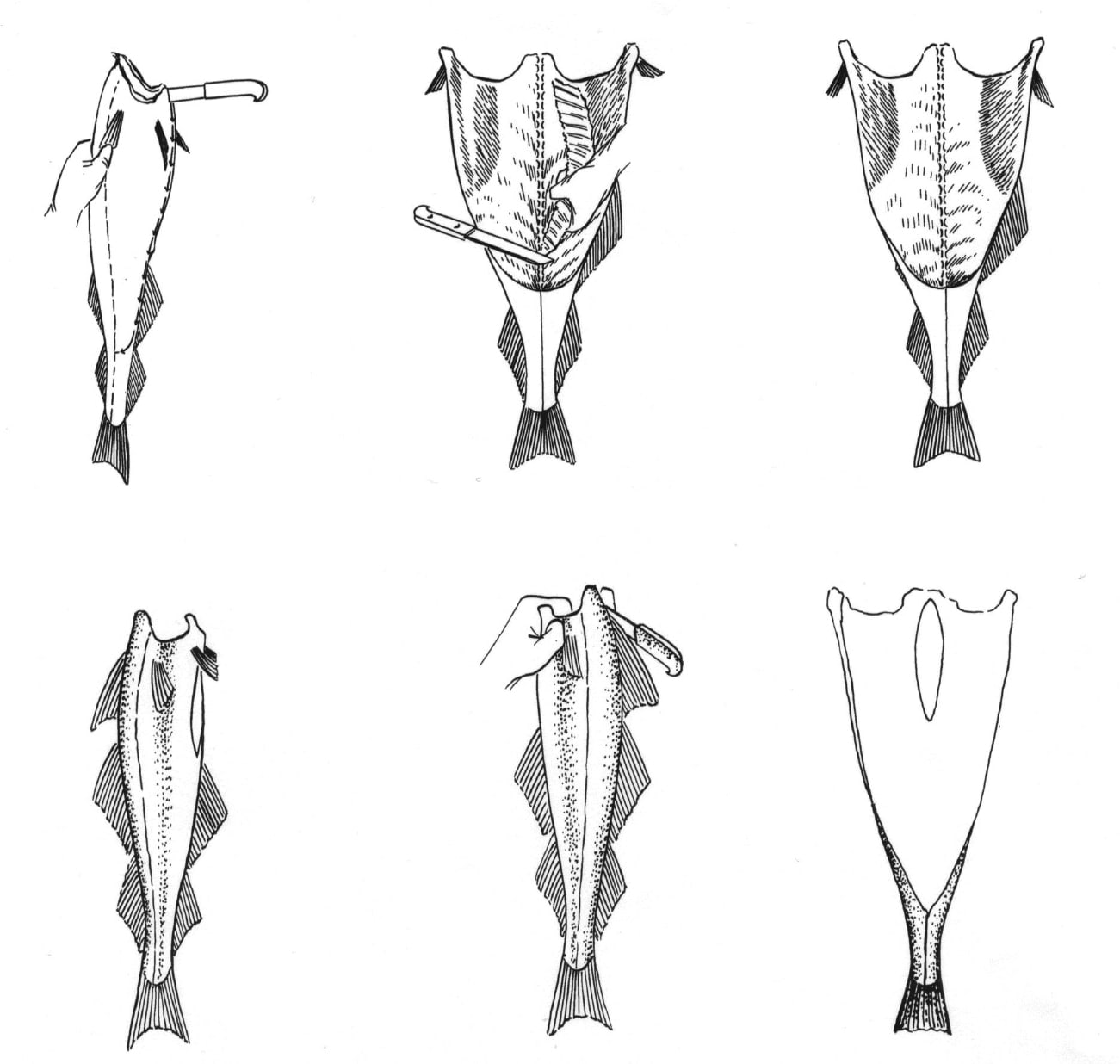 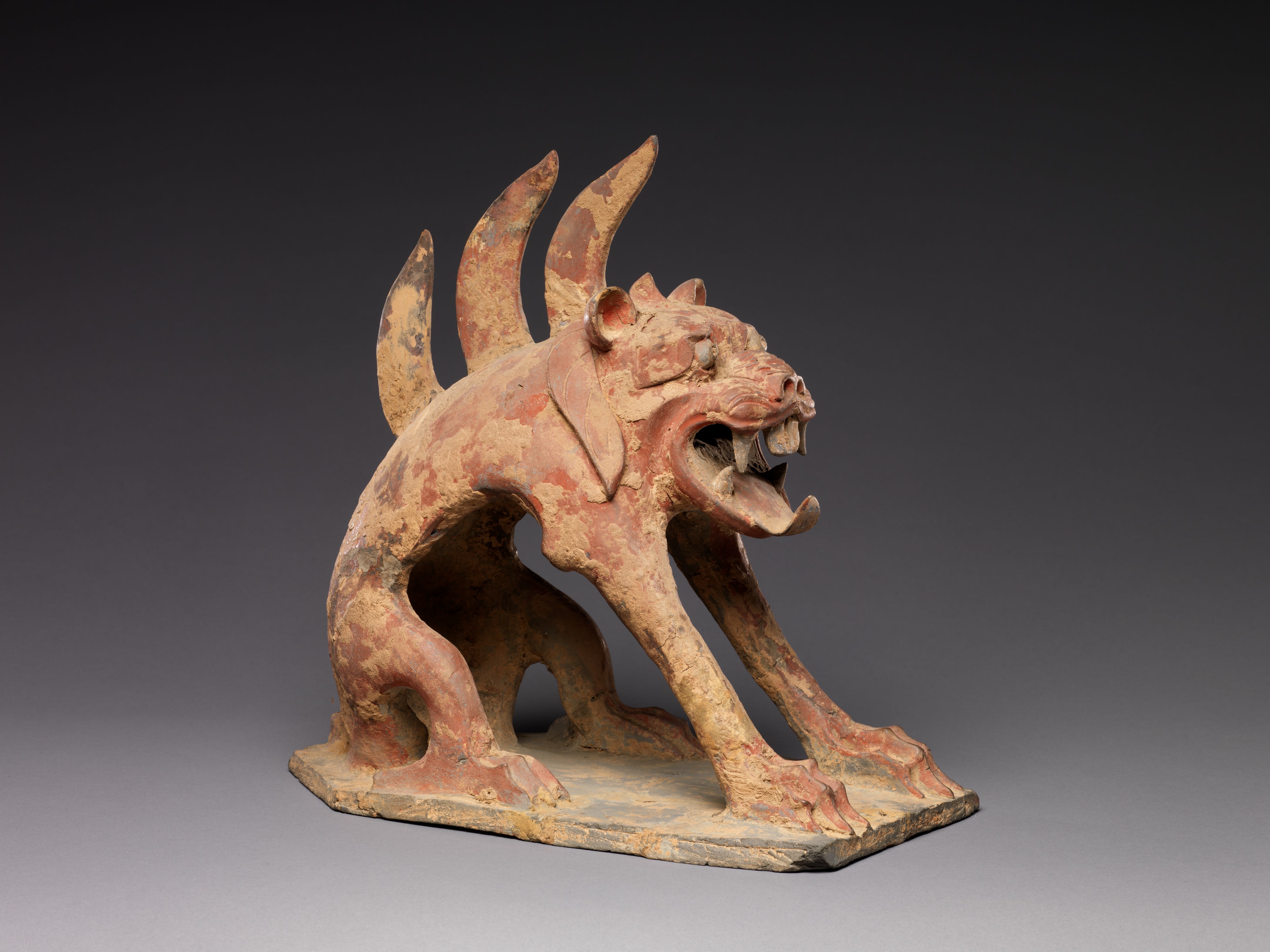 Bloomsbury Medieval Studies provides access to a carefully curated image collection sourced from The Metropolitan Museum of Art, to complement academic research and encourage a well-rounded understanding of Medieval history. Click here to explore 北魏/北齊 彩繪陶鎮墓獸, a Tomb Guardian from the Northern Wei (386–534)–Northern Qi (550–577) dynasty. Made in the mid-to-late sixth century from earthenware with pigment, this tomb guardian was one of a pair and would have been placed at the entrance of a coffin chamber as a guardian of the deceased’s tomb. 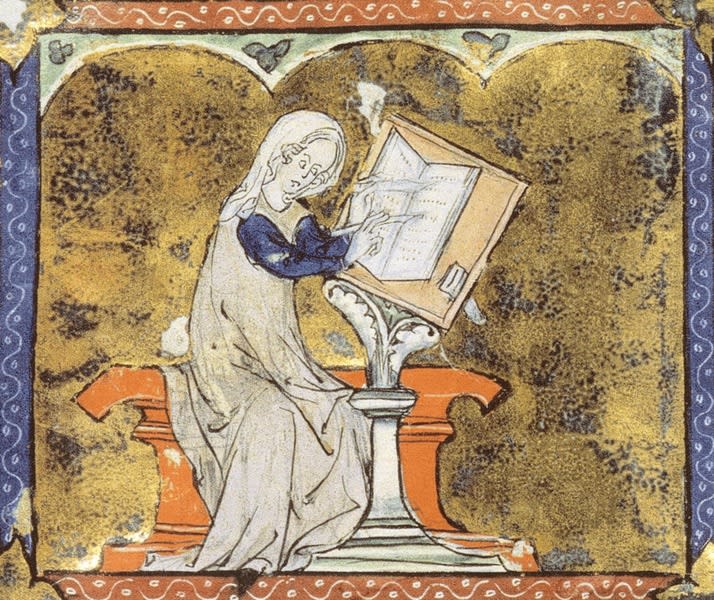 Marie de France is among the most prominent authors of Old French texts and a rare female author from the Middle Ages. Her twelfth-century Lais are a series of short narrative poems of romance and adventure. Bisclavret is the tale of a warewolf, a lycanthrope who must take on animal form. Marie explains that “bisclavret” is the Breton term for what is, in Old French, “garulf,” that is, “man-wolf.”Click here to read the Lais of Bisclavret in translation from the original Old French, which is accompanied by Discussion Questions and Further Reading to support further independent study. 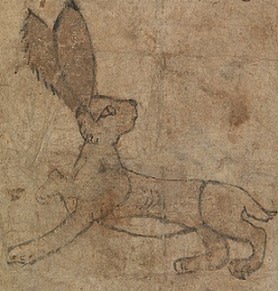 "Hare", folio from the Mantiq al-wahsh of Ka'b al-Ahbar (The Metropolitan Museum of Art)

"Hare" folio from the Mantiq al-wahsh

Created by opaque watercolour on paper, this digitised ‘Hare’ folio was part of the zoological treatise “Mantiq al-wahsh” (Speech of the Wild Animal) written by Ka'b al-Ahbar. “Mantiq al-wahsh” is an eleventh or twelfth century illustrated manuscript found in Fustat, Egypt. On the verso is a lion, while a hare is depicted on the recto. The verses above the animals contain the title of the text, the author's name, and also identifies the animals below it. Sourced from the Metropolitan Museum of Art, explore this folio in exquisite detail.